The FiberPath Department has a new Engineer 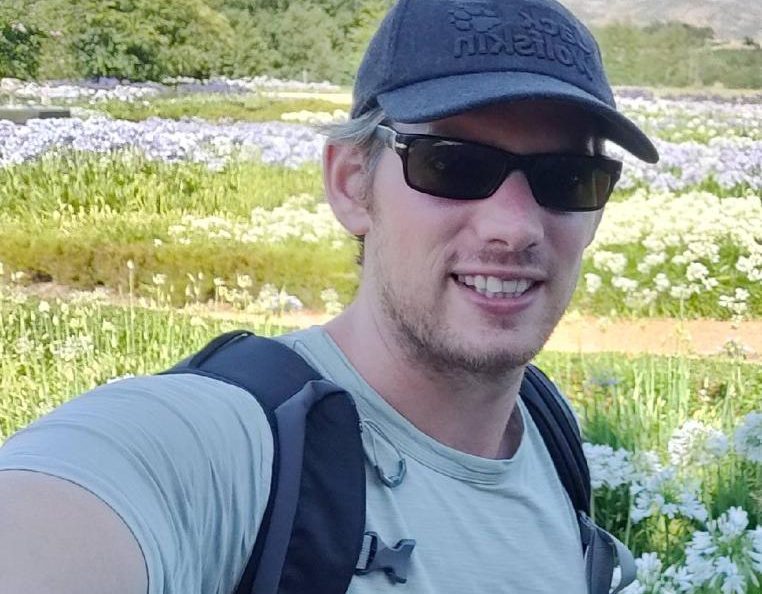 Matthew is the new Engineer in our FiberPath Department at Ullman Sails South Africa. He is 30 years old. His family is originally from Johannesburg. They moved to Durban when he was quite young, and he lived there most of his life. He really enjoys surfing and he loves the ocean. To him there is a real romantic aspect to yachts, the way they look and how they sail. He likes the idea of freedom and to him that is what the ocean gives you, because the water takes you anywhere you want to go. At the end of this year he will be married for eight years. He has a nine-month-old daughter Elena who is energetic and loves the water just like her dad.

He always had a desire to either build boats or work in the medical industry, but he didn’t really enjoy the medical route, so he went for the engineering route. He really enjoyed his studies even though it was long hours, but he feels that it was worth it.

When he finished his studies, he bought a house in Stellenbosch where he redesigned the house on the inside and made a lot of changes which took several months. He and his wife moved to the UK in 2017 where he worked for three different companies. They lived there just short of two years. Last year, at the end of April they moved back to South Africa just before his daughter was born.

Matthew has a mutual friend with Tony Strutt, one of the Sales Consultants in Cape Town. When Tony heard about Matthew, he was contacted by Ullman Sails Cape Town and was asked to come in for an interview because the FiberPath department really needed an engineer to help run it. They were looking for someone who understood every aspect of the machines that make the FiberPath sails and Matthew fit the bill.

He feels that all the staff members are really nice and that the people working in the FiberPath department are very hard working. In the two weeks that he has been with us he has learned a lot. To him, the way that the machinery makes and designs the sails are very interesting.

We are very excited to have Matthew working with us. We think that his knowledge of Occupational Therapy which involves health and safety together with Mechanical Engineering will have a very positive impact on our loft.