There are a lot of different types of knots out there but let’s ‘knot’ get ahead of ourselves and start with the basics. Every sailor should know these and if you don’t and you want to learn we can help you. 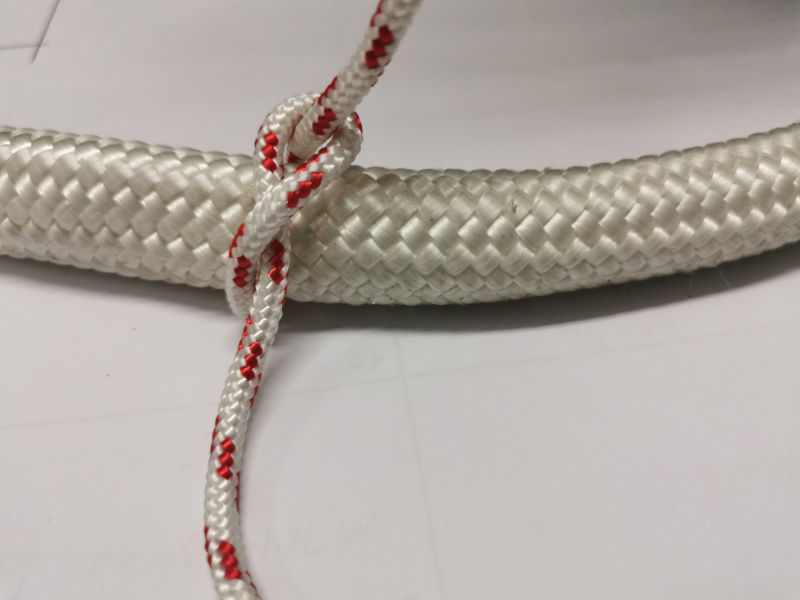 This is a loose knot which is used in combination with other knots to create secure knots. It is rarely used on its own but it is also unsafe to use on its own as it can easily unravel.

How: Bring the rope over and under the standing part and pull it tight. 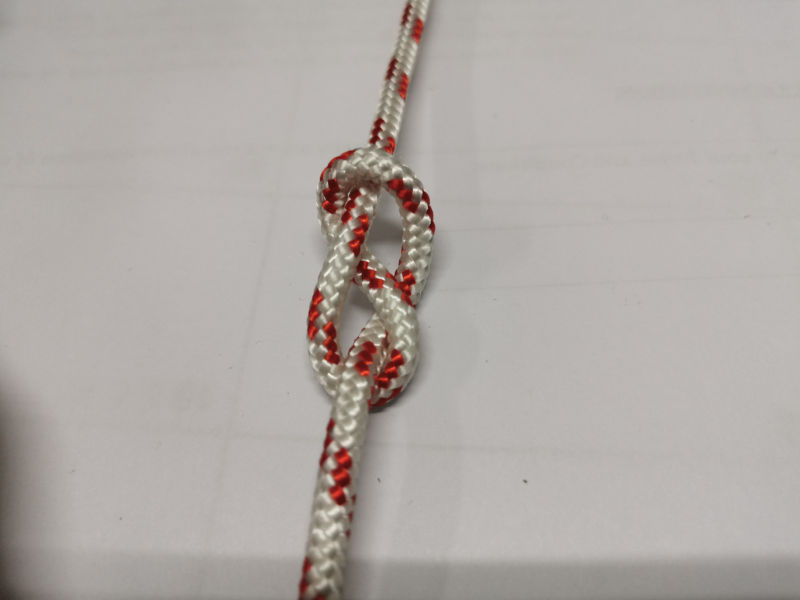 This stops the rope from running out of retaining devices. It is a stopper knot and is very important in sailing but is still easy to untie quickly if needed.

How: You bring the tail of the rope over itself to form a loop, then under the standing part and through the loop to form the figure-eight pattern. 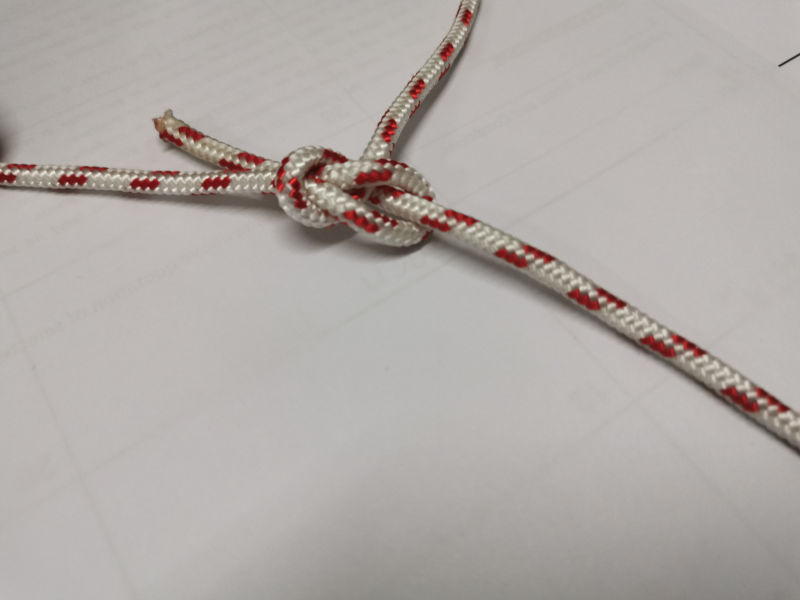 Commonly used to rescue people because they can fasten it around themselves and be hosted up. It makes a fixed loop at the end of the rope and this knot is useful on most parts of the boat. This knot is sometimes referred to as the King of Knots because it is so important.

How: Make a small loop in the rope and leave enough rope in the working part to adjust the size of the eventual loop. Put the tail through the loop, then take it under and over the standing end. Then take it back through the loop to finish it. 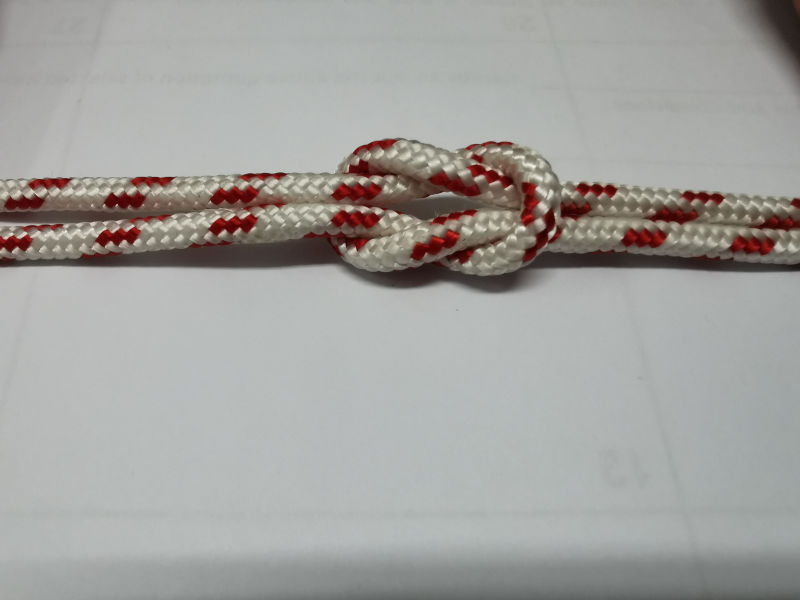 This knot is used to bind a rope around an object. It is done by tying two ends of the rope together. Though it is commonly used to tie two ropes together it is not recommended because of its potential instability. 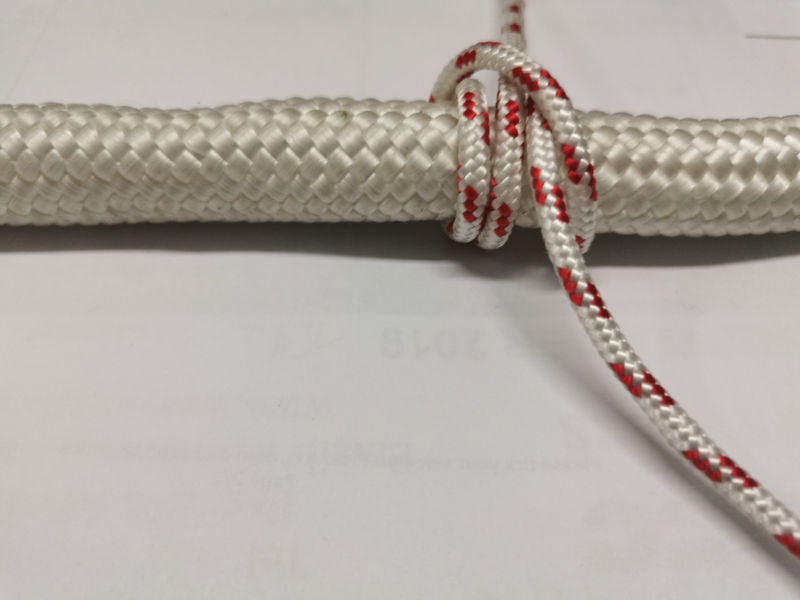 Used to fasten a rope to a pole, rod or another rope. If it is not tied snugly it will not tighten when a load is applied.

That wasn’t so hard, was it? For more information on knots go check out OutDoorLife’s Essential Knots: How to Tie the 20 Knots You Need to Know.