Shiver me timbers! We have Nautical Terms for all ye Sea Dogs

The first blog on Nautical Terms ‘Ahoy Matey, we have Interesting Nautical Terms for ye!’ even taught us a thing or two about the sayings we use every day! In fact, it was so much fun to put together that we couldn’t help but share another blog chock-a-block with interesting nautical terms with you: 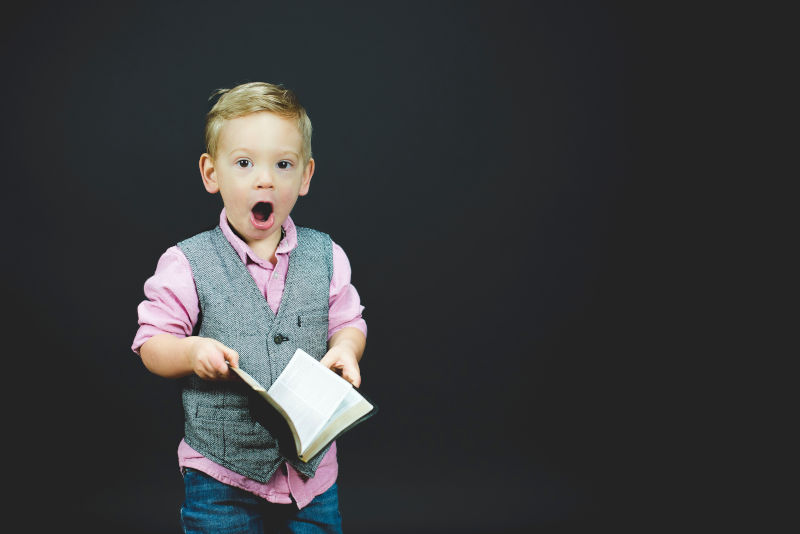 Calm Before the Storm: There is a serene period that comes shortly before a storm hits. Today we use it when someone gets very quiet just before they have a burst of anger. 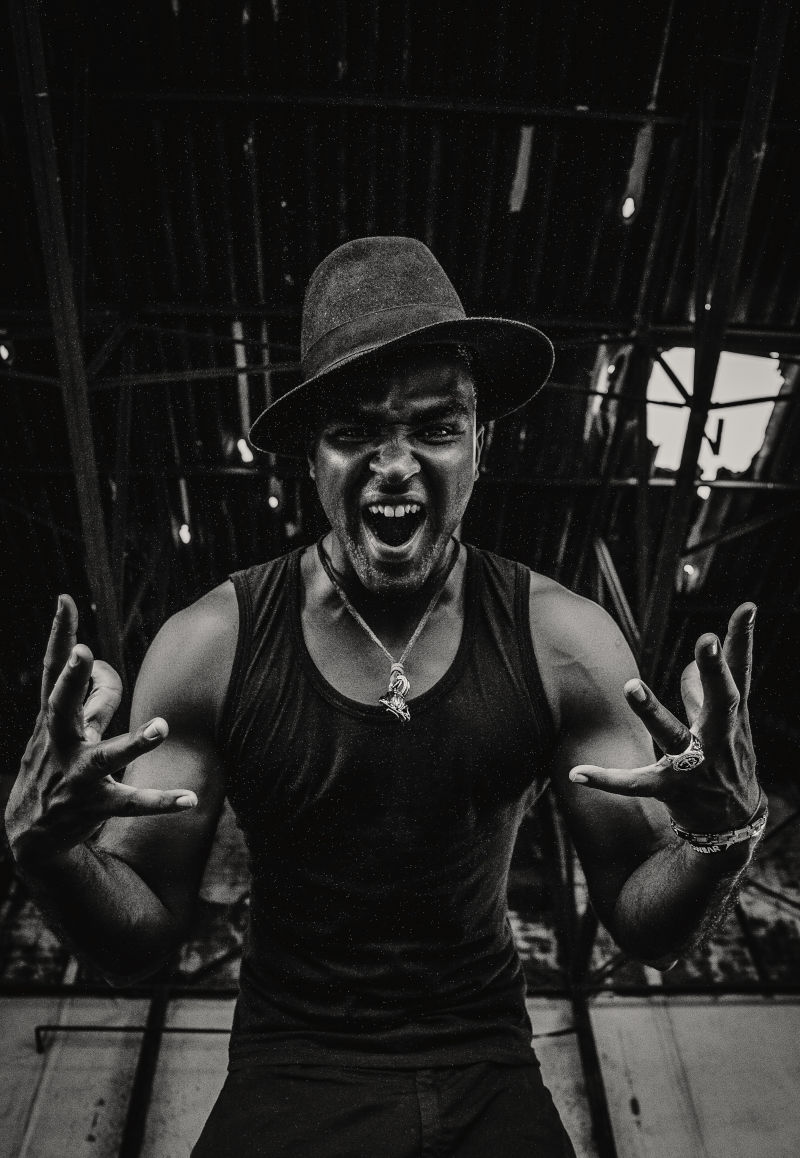 Dead in the Water: This referred to a ship that stood very still on a windless day. It is used now to describe a situation where no further progress is being made and it has come to an end.

Go with the Flow: Sailors used this to say they are sailing in the same direction as the flow which makes the passage smoother and faster. People use it now to say that they are relaxed and will just go along with what other people say and do. 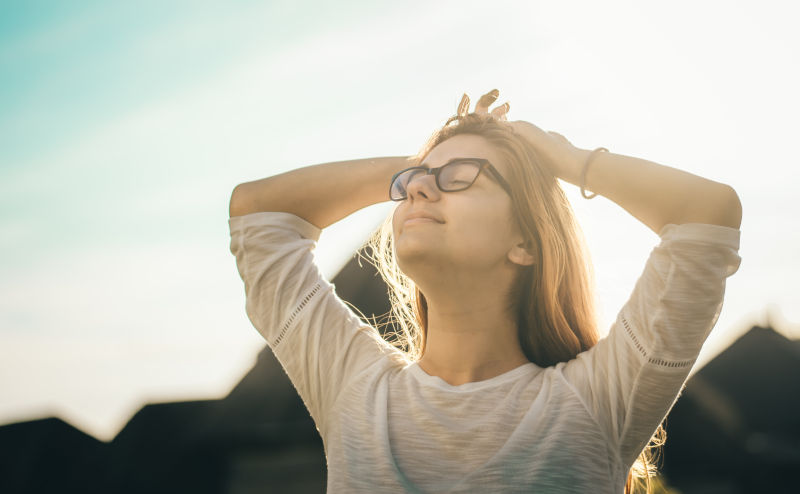 High and Dry: When a ship was beached or on the rocks, this term was used to describe the situation. The receding tide left the ship “high” and it would be “dry” because it wasn’t in the water. It is used today to describe someone who doesn’t have any resources or help.

Time and Tide wait for no man: This expression referred to the time and tide would continue no matter what was done. When someone procrastinates this term is used to tell them that they better start doing something. 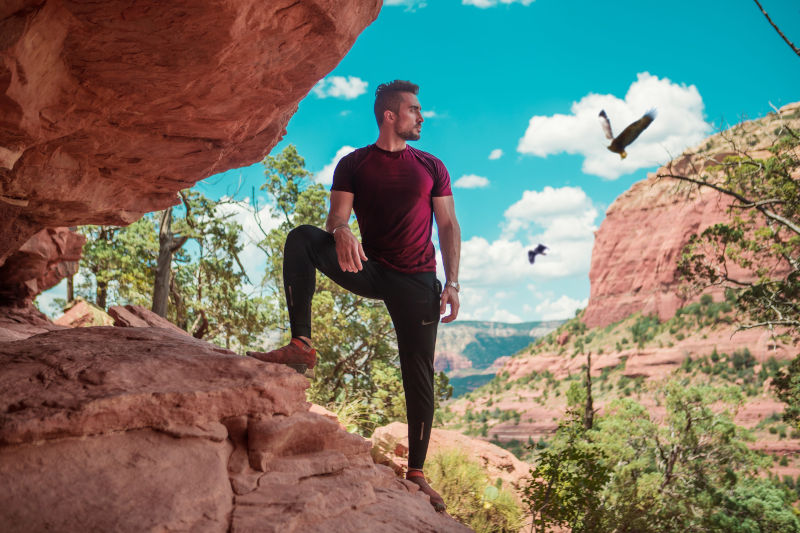 Sink or Swim: In the 14th century and a while after that, this term was actually ‘float or sink’ because very few people learned to swim then. Now it is used to say you will either fail (sink) or succeed (swim) depending on your efforts.

To be caught between the Devil and the Deep Blue Sea: Refers to the longest plank on the boat which is most prone to leaking and would have to be sealed with tar. This was the most dangerous job on the ship as the sailor would have to hang on the side of the ship to do this. When someone is in a difficult situation then this term is used. 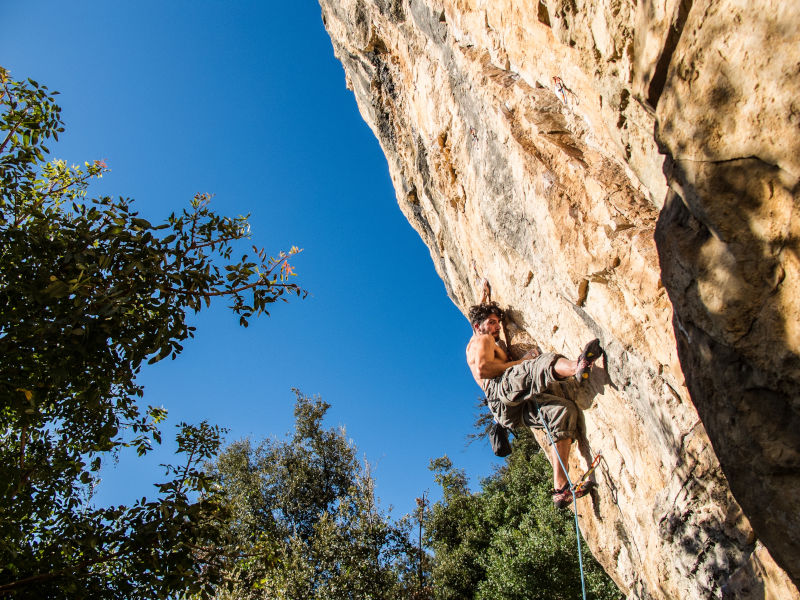 To be in Deep Water: This term still means the same today. When someone is in trouble this term would be used.

To Make Waves: When someone causes trouble, this term was used to describe their actions. It is still used in the same context today.

Here is Merriam Webster’s 10 Words and Phrases with Nautical Origins. I really hope you enjoyed reading these as much as we enjoyed putting these together. Stay tuned for Nautical terms part three.